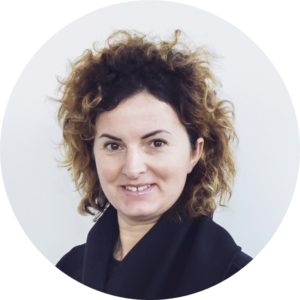 The most important sport achievements

• Together with Sebastian Kolasiński they are the most titled ice dancing pair in Poland. They were the most successful on the world junior championships – getting silver in 1993 in Seoul, gold and the title of a Junior Champions of the World 1994 in Colorado Springs

– Silver Medal for Outstanding Sports Achievements (1998)
– Silver Medal for the Service for the Polish Olympic Movement (1999)
– Award of the Marshal of the Province, Piotr Całbecki for: “special achievements in the field of the training and education work and merits in disseminating sport and the physical culture amongst children and youth of the Kujawsko-Pomorskie Province ” (2010)

Work after finishing the sports career

She brought up a few generations of skaters. In her account she has a few coaching achievements which are rewarding many hard hours spent on the skating rink and outside the home. In the course of years Sylwia’s pupils won as many as a dozen or so medals in the Polish championships, the Youth Olympics and other different prestigious skating competitions at home and abroad, in all age groups. Her favourite ice dance pair Natalia Kaliszek and Maksym Spodyriev gained 7th place in the World Junior Championship, 14th and 11th place in the European Championship, and 16th place in the World Senior Championship. These are the best places gained by Poles for 18 years.